Often hype around some products is not justified and I try to wait a little for emotions to settle down. In this review we will speak about device that has been much spoken about — it has been crowned as a new top and has been named as a budget device, but still until this day it remains an interesting perspective purchase on the after market, but of course is sometimes hard to find.

So, Calyx M.
The producing company is said to be bankrupt because of wrong pricing policy, but it is still interesting what Calyx M is about. Since it is available only on after market I won’t discuss packaging and accessories much, given that it has arrived in a stylish Valentinum case, which is better than any packaging. Also I have had a chance to test it on a custom paid Fidelizer firmware. 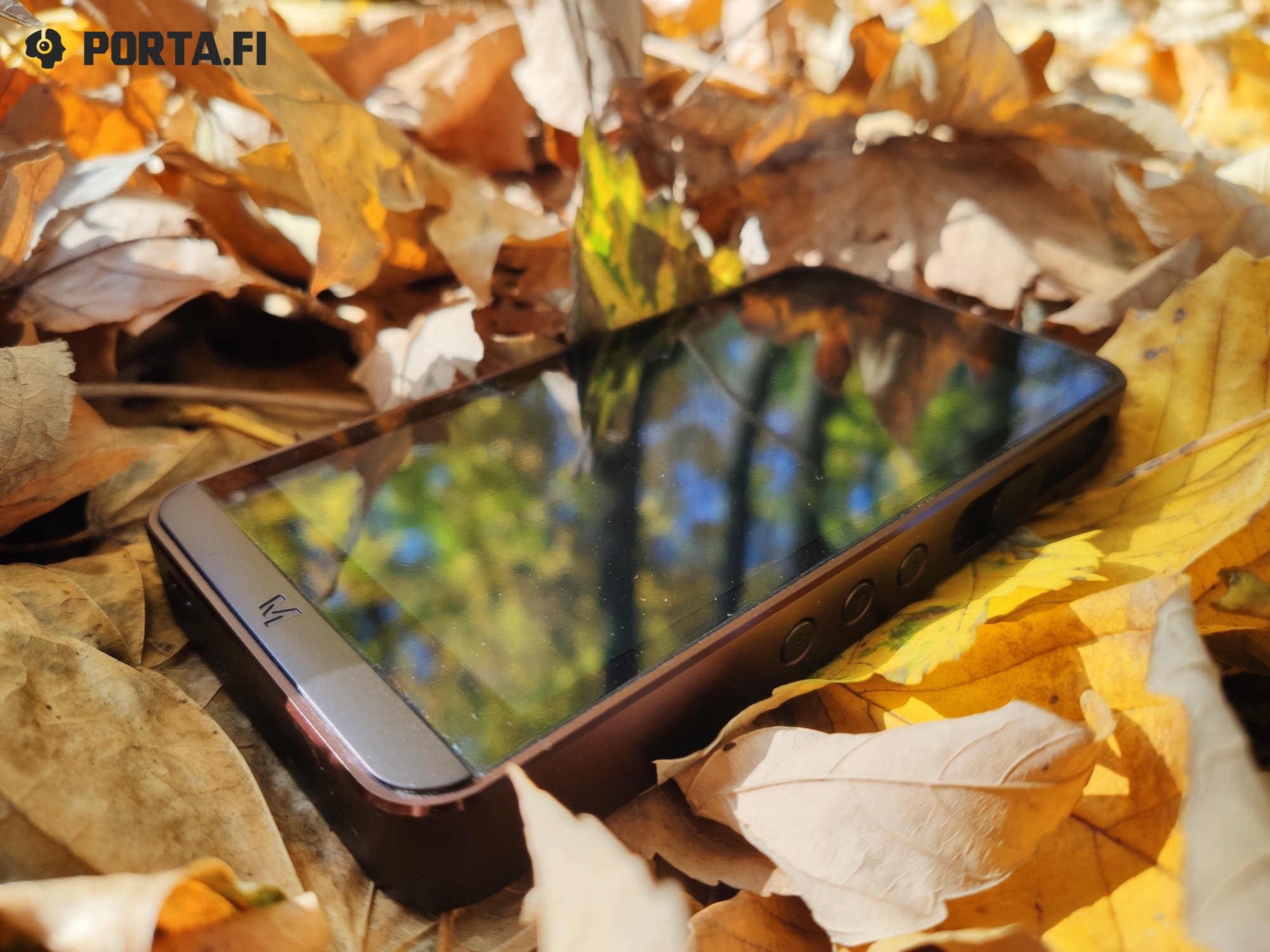 Player looks like a simple brick with rounded corners that reminds me of Nokia 5800 times. The same convenient device with sensor screen, but here we have metal body without any gaps or problems, but there are mixed fillings about build quality. Display contacts body and there is a small plastic insertion that attracts attention. There is a stylized M letter above. On the top there is a 3.5 output. To the right there is a on-off button that is well above the body and is convenient to find. There are two slots for memory cards — full-fledged SD and MicroSD cards. There is volume slider on the right, and yes, it is a real slider. Interesting, that there is no hollow space for it and it is magic how it holds in place. Below slider there are buttons for playback controls that are still well felt but somewhat wobbly.

Interface is a customized Android resembling the one you can find in AK players. It is in fact a playback screen with ability to choose folders, playlists, artists, albums — everything is standard. It’s a little annoying that the player re-scans media library on every turn on and you have to wait for it to end. Interface is not very fast and requires some calmness and readiness to be happy with minimal functions. You choose the track — it plays, what else should you need? However, overall the device is usable. Battery life is low. My normal portable usage is 2-3 hours a day, and it is okay with Calyx M, but there is no juice left for the second day in such regime. There is a separate device — X-Batt — that solves the problem. It is made in metal body with thickness and color of the player itself and it contains additional battery. The device is attached to the back of the player, increasing its size and playback time twice approximately. 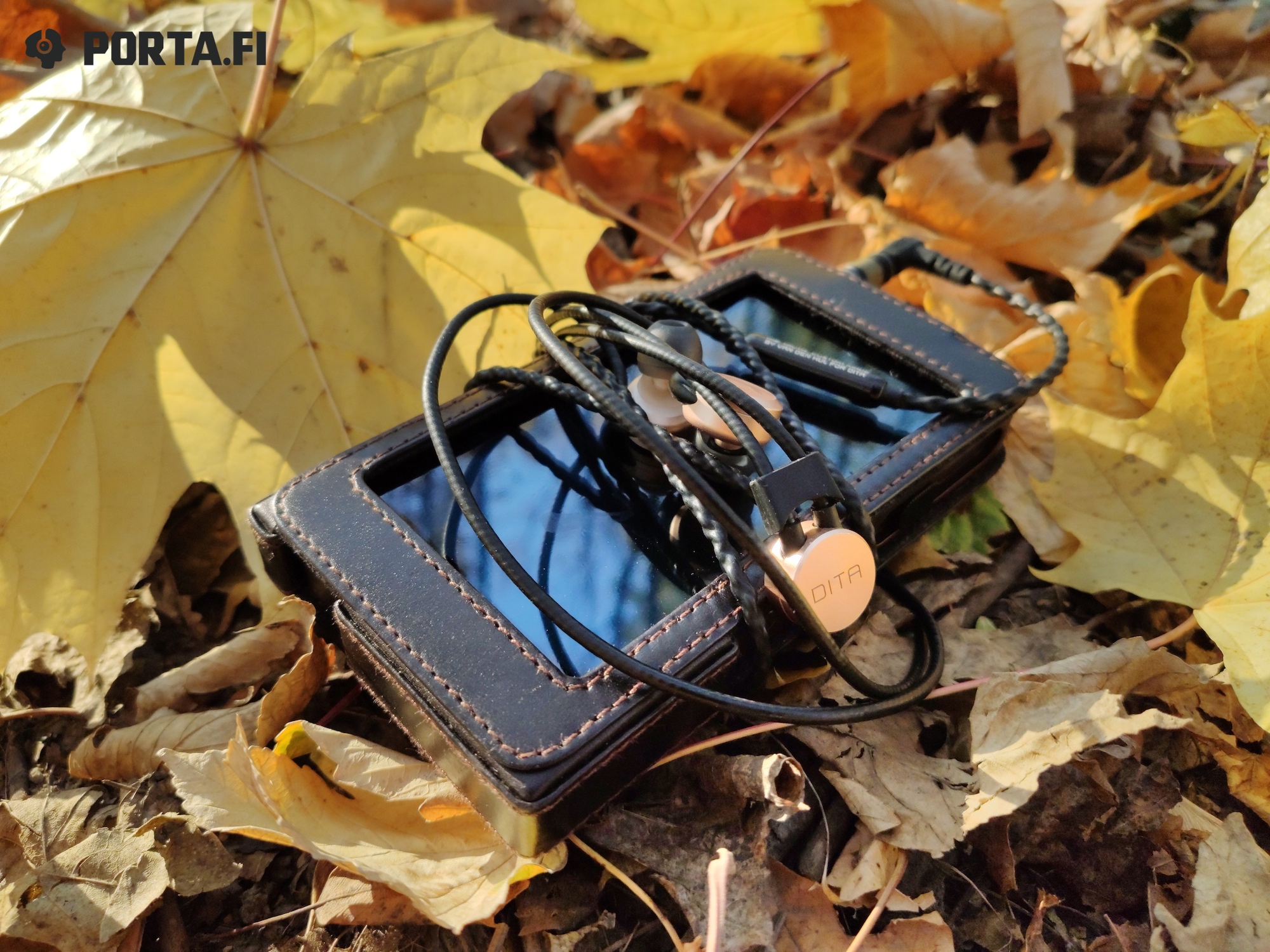 Let’s speak about the sound and understand why you should suffer that much.

Player has it’s own signature and despite having much hated by many Sabre 9018 DAC, it is cooked well. Calyx M is a thick sounding player, massive enough, playing whole and soft at the same time.

Lows have good (but not excellent) length and are well controlled. Slams are textured, but since the bass sounds thick it lacks variety and dynamic range. Massive and monumental things sound convincing but when there is need in atmospheric approach bass lacks finesse. Full of drive presentation makes different drums sound almost the same and enhanced weight makes bass slightly muddy, especially in quick passages.

Mids are also energetic and expressive. They force emotions that are in the track to the peak, but on the other hand it turns out that even in metal there is not only viciousness, but depression and in such case the destruction of emotional correctness is obvious. Male vocals sound more convincing than female and solo instruments get more expression and beauty. The player is forgiving to bad recordings, it chooses what it decides more important and omits non-important part. 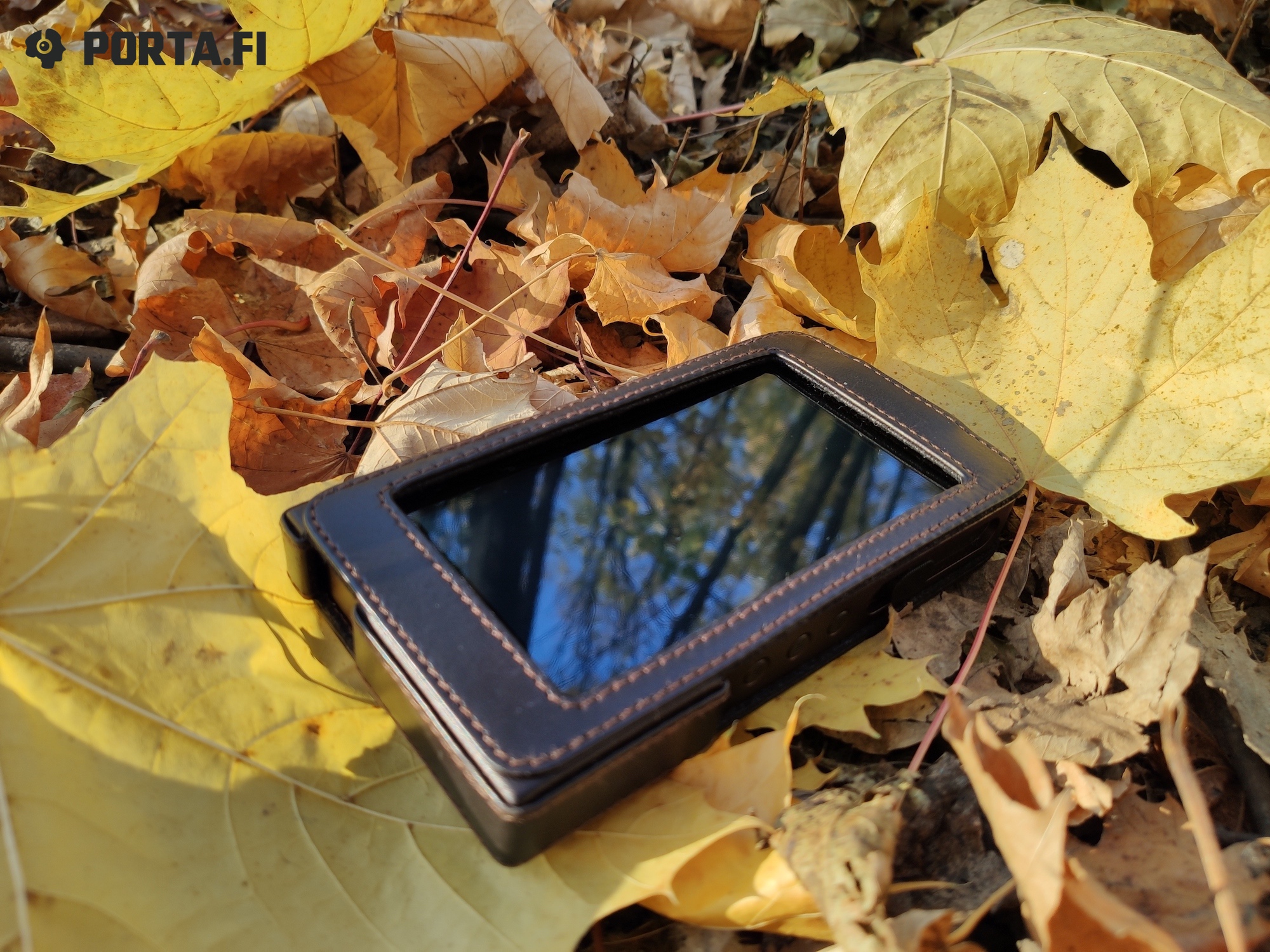 Lyrical digression
For metal it is usually important to get aggressive and powerful sound. The problem is that many vocalists (not only singing metal) cannot show that because of physical limitations or inability to control their voice to the end. This means that there are not many vocalists that produce sound correctly. By forcing emotions it becomes possible to get power and needed weight and the problem is that this makes recording sound not true and differently. I repeat, it’s not about metal vocalists only.
End of lyrical digression

Highs are not record breaking in terms of length, but are okay. The player is on a darker side and sounds analogue-like. There is no harshness and sounds seem bigger than they really are. The sound is very schematic in this frequency range. Having average detail level the player brings forward important parts but doesn’t go into details too much. This means that decays are not that elegant, they are a little harsh and are hard to be followed to the end.

Sound stage is average, it’s less than average in terms of width and its borders can be clearly heard despite sound stage of recording itself. The depth is average and the player is not bad with layering but because of limited width the connection between them is not the best. Such sound stage means average quality of instrument positioning and in many recordings there is an impression that musicians play in a corridor, positioned one after another.
The player is tolerant to recording quality but has some demands to headphones — not every pair will suit it. Average output power and 3 Ohm of impedance make choice of headphones an interesting task. For example, Andromeda sounds muddy and dark, but Dita Gold and classical Etymotic ER4s sound great. 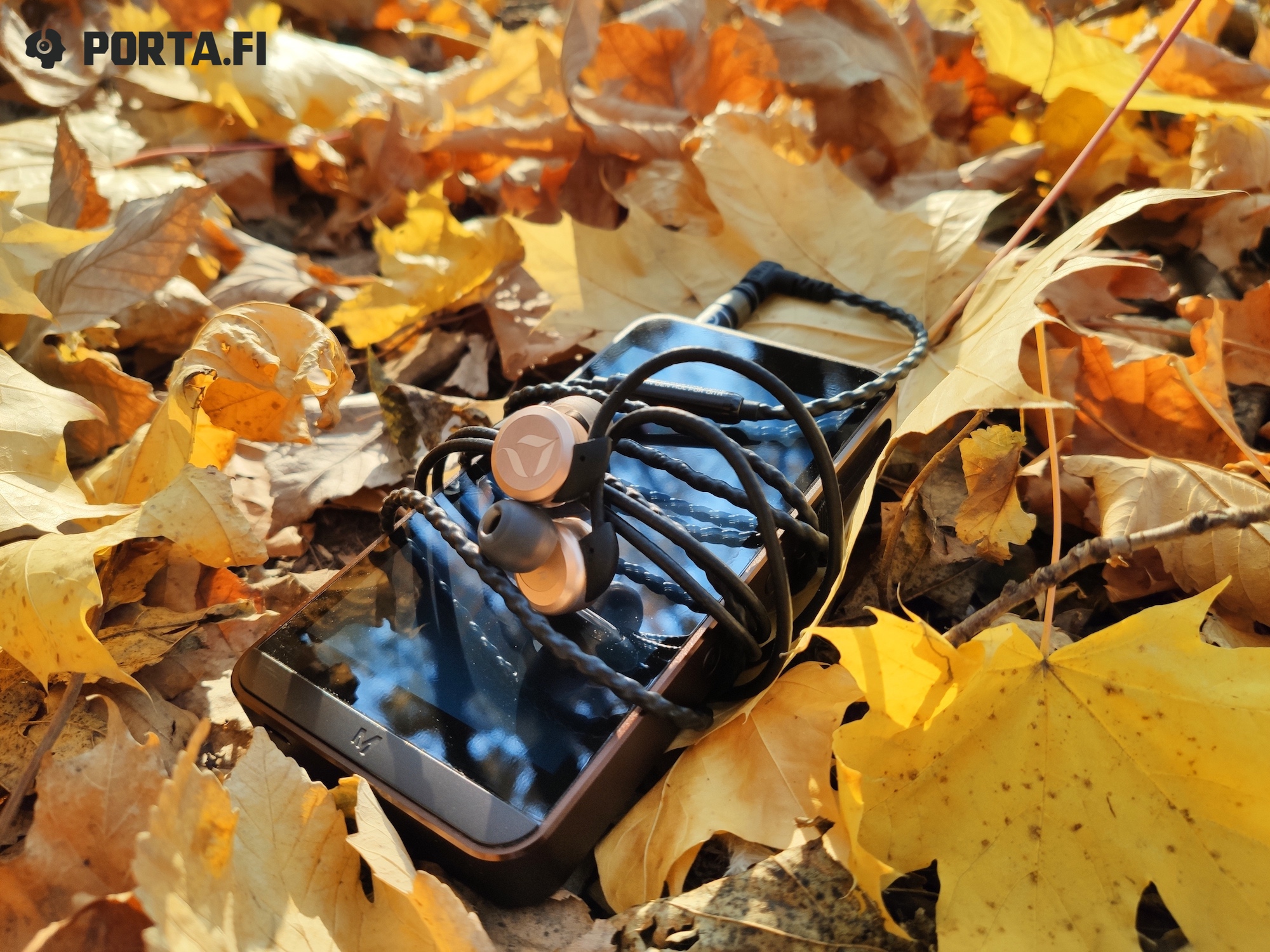 Player has its own face and it reminds that audiophile should suffer. Just suffer and accept this device. And after you become frightened with spartan interface and low playback time, just press play button and let your emotions go together with music. Doesn’t matter what music. Doesn’t matter it lasts 4 hours. Music is created for emotions.