Campfire Audio has brought real furor in their time on the portable audio market by releasing their Andromeda flagship. The model is up to date even today, but nowadays has re-thought nozzles and different range of accessories. The nozzles are narrower and longer — this was the result of company reaction to consumer complaints. New Andromedas haven’t received popular ‘mk2’ addition though. And for those who wanted Andromeda to have different sound signature, Americans have released a bunch of limited versions that differ sometimes not in sound, but in color. Today we will speak about Andromeda S.

The name hints on the fact that the model is made of steel and it is really so — you will admire this polished surface. Of course it gathers fingerprints, but it looks really striking. Apart from that we have the same familiar shape with well-known corners. The nozzle is the same as in the newer models — longer and narrower, so most of consumers won’t have any problems with fit. The difference from Comet and Solaris is in the fact that the nozzle doesn’t have a grill like Comet or Solaris, but rather three holes, like regular Andromeda. 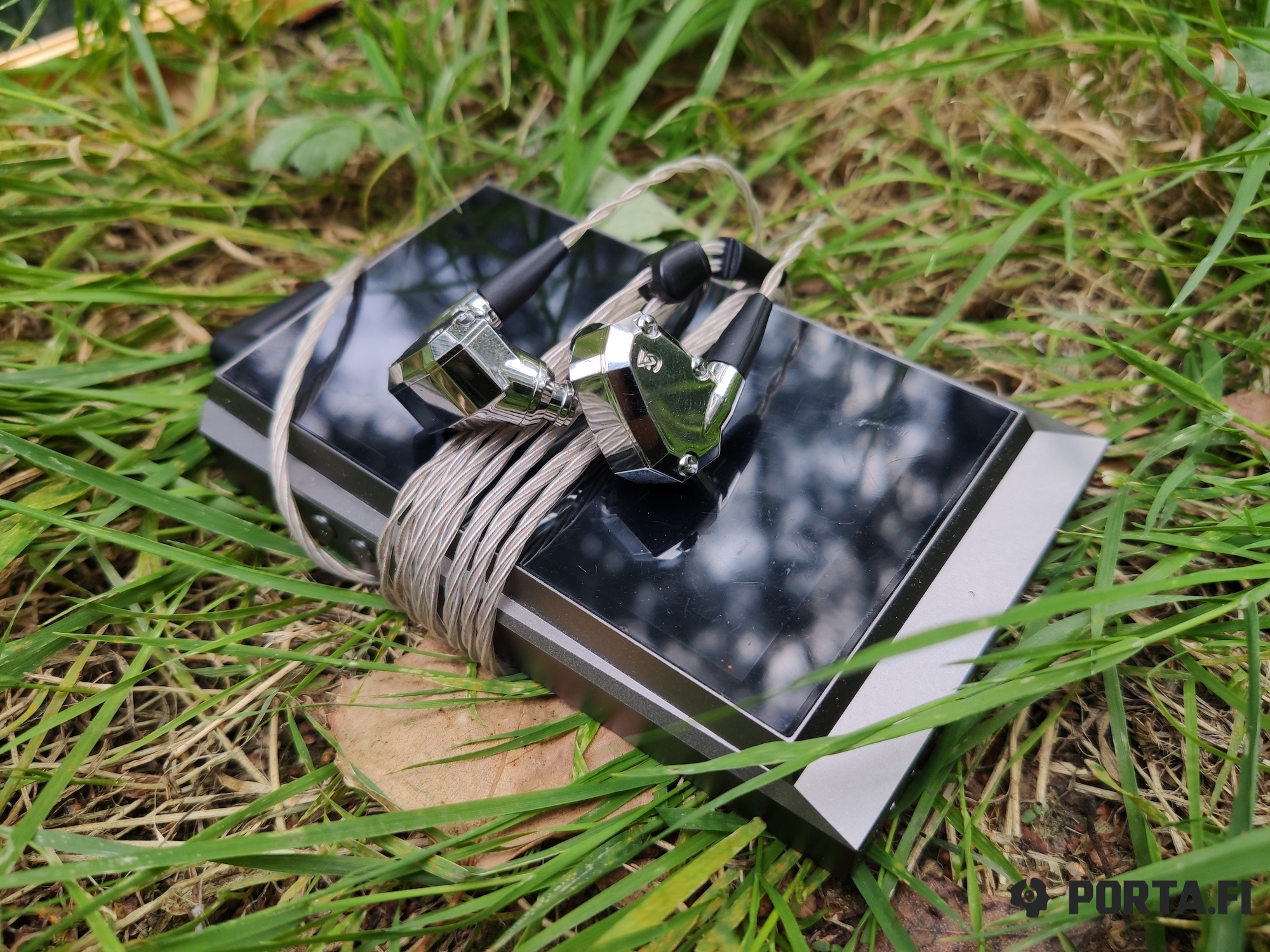 The accessories are not only about beautiful color and quality pouch. There are also several sets of tips, including Final Audio. Campfire have also put separate pouches for each headphone to store them apart from each other. These pouches can be used for cable reeling afterwards.

Of course there is no additional detachable cable, but stock one is traditionally of good quality. It does not tangle, doesn’t have microphone effect, doesn’t stiffen and you can end up living with it. For those who like to tune the sound even more there are many variants both from ALO Audio (Reference 8 or Pure Silver Litz), and from other manufacturers (for example, Whiplash TwAg v3 and Linum Superbax). The IEMs react to cable change well and you can slightly adjust the sound according to your desire. 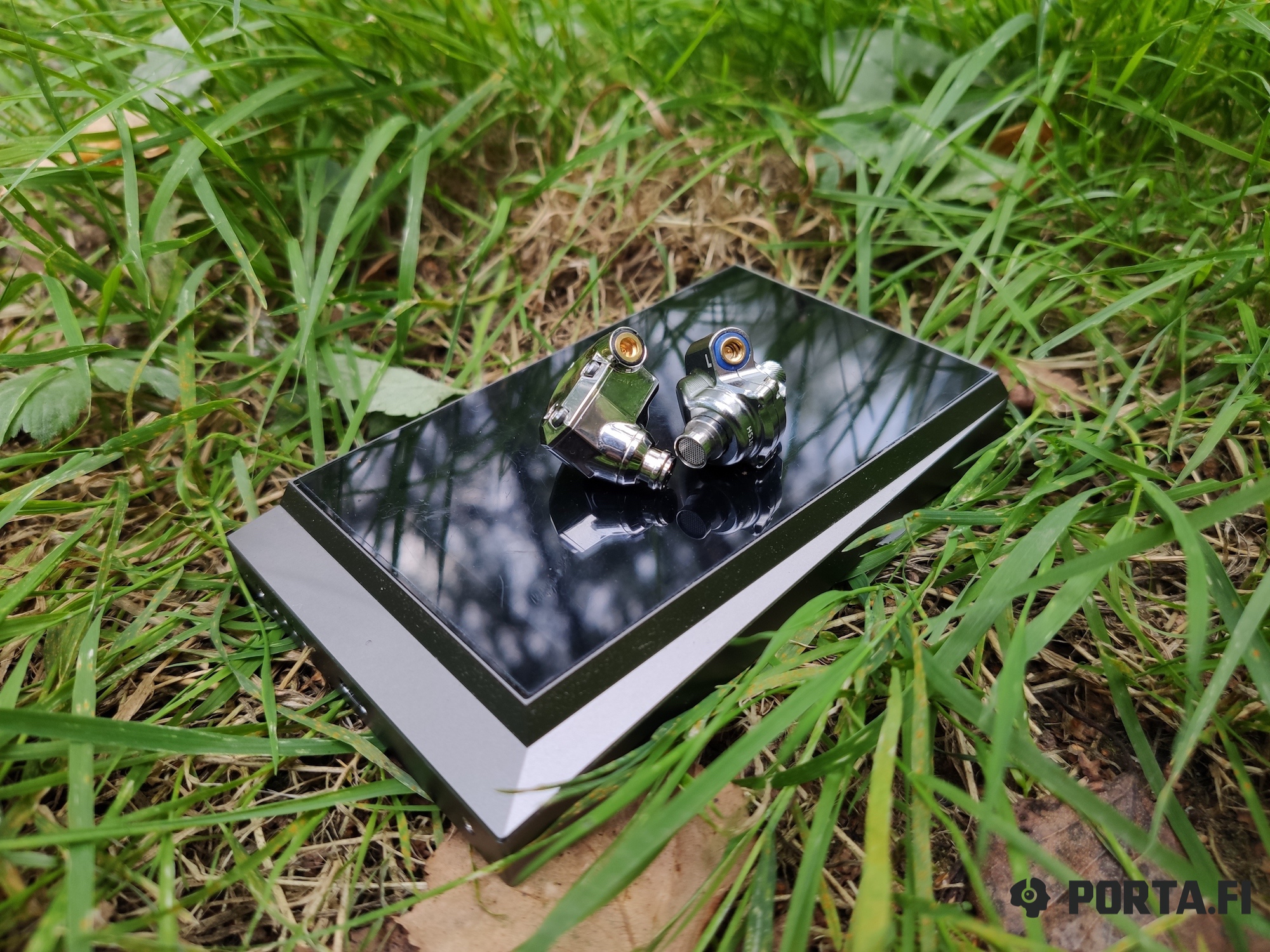 In general the sound is slightly on the warm side, very musical and coherent, but with good details level.

Lows have good length, good control and shape. IEMs handle textures well but do this in not boring manner — the emotions are preserved and transmitted very well. Probably we can speak about slight accentuation of the frequency range. Being multi-driver IEMs, Andromedas preserve good balance between speed and weight, but still tend to weight more. The slams are massive, well-shaped and have good roar, but do not distort the overall picture. 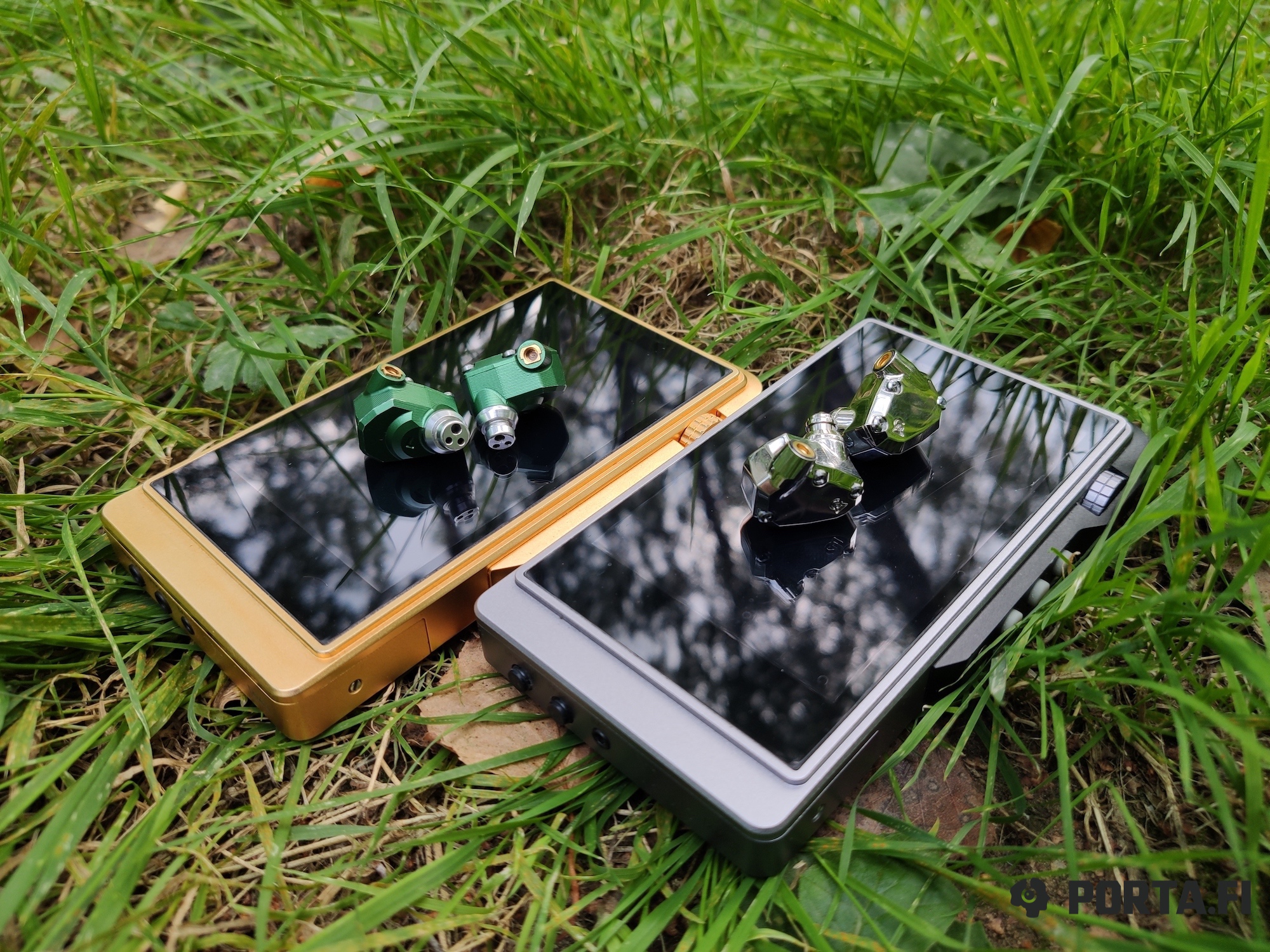 Mids are also slightly warm and coherent enough to speak about musicality, but there are all the needed details, but they sound very organic. Timbres of instruments are transmitted well. The music tens to the listener and involves him. Vocalists who have deep and rich voices sound magnificent, both male and female — the IEMs don’t do any difference in this regard. 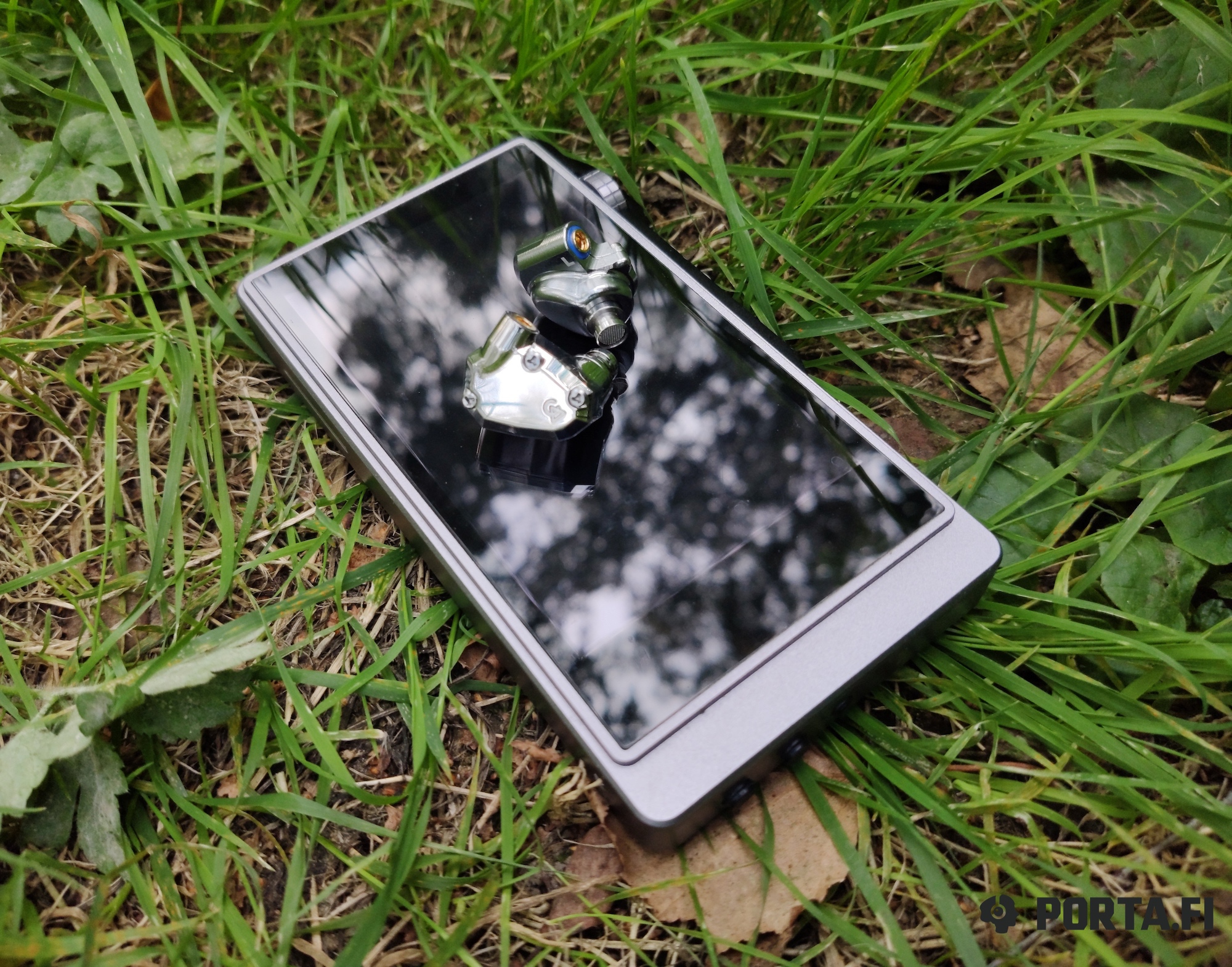 The highs have good level of details and length, so the Andromeda S are not dark. Decays of overtone-rich instruments are present and well transmitted. Symphonic records sound like a charm, but the IEMs are universal in terms of genre.

The soundstage is above average and you can’t say that you hear it’s edges. There is enough space and air. The depth is well too, there is good separation but the soundstage is not overly emphasized — different parts of music stay coherent and organic. 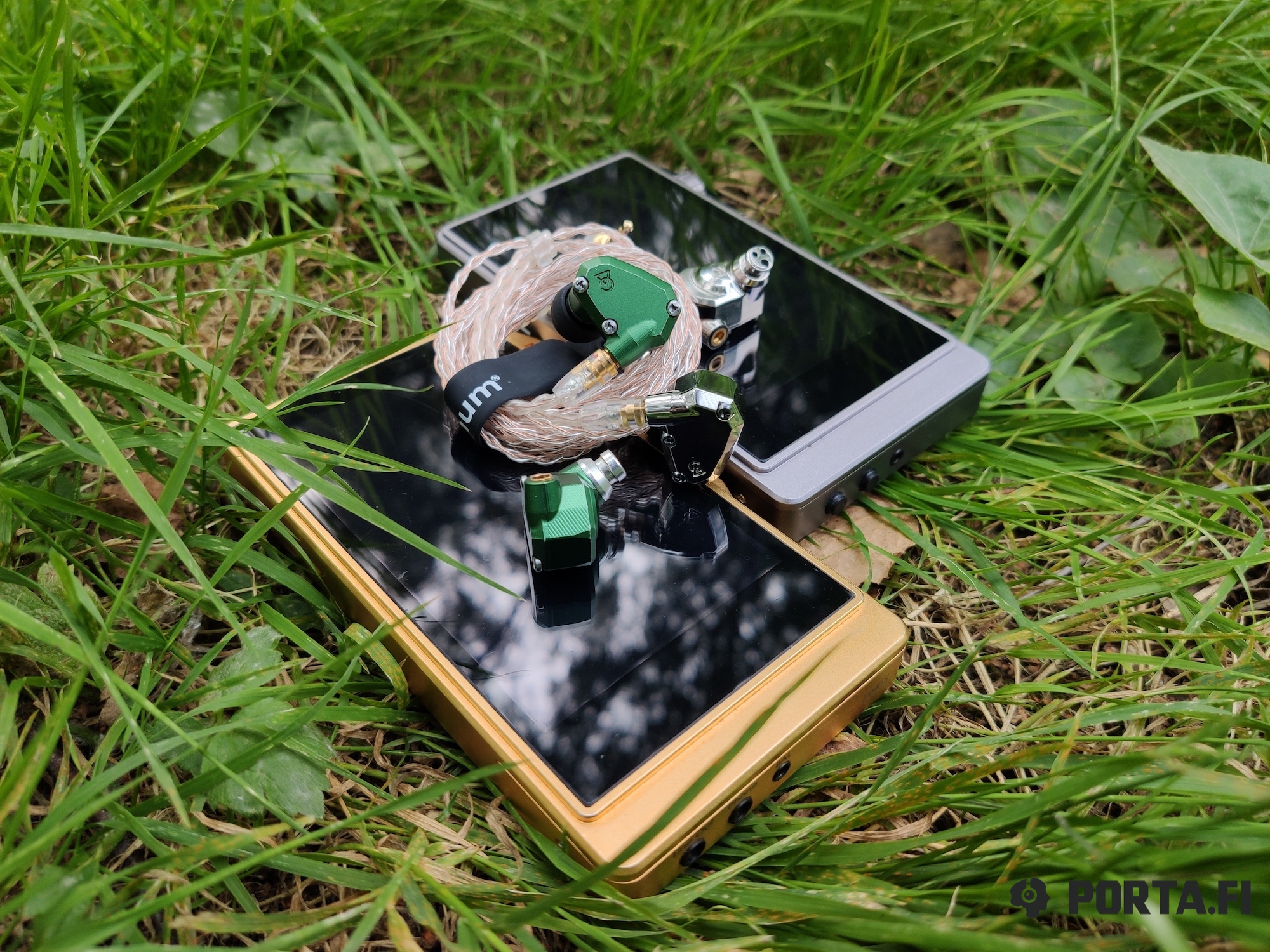 Summing up, I can say the following.

The IEMs are demanding to recording quality but still not too overly so. Of course you will hear problems of low quality recording, but there is not much sense in using Andromeda S for those. It’s better to get a good source that has no background noise. IEMs have high sensitivity and can hiss with players suitable for more demanding headphones. Today, however, it’s not a problem, for example for iBasso, AK and many other players. 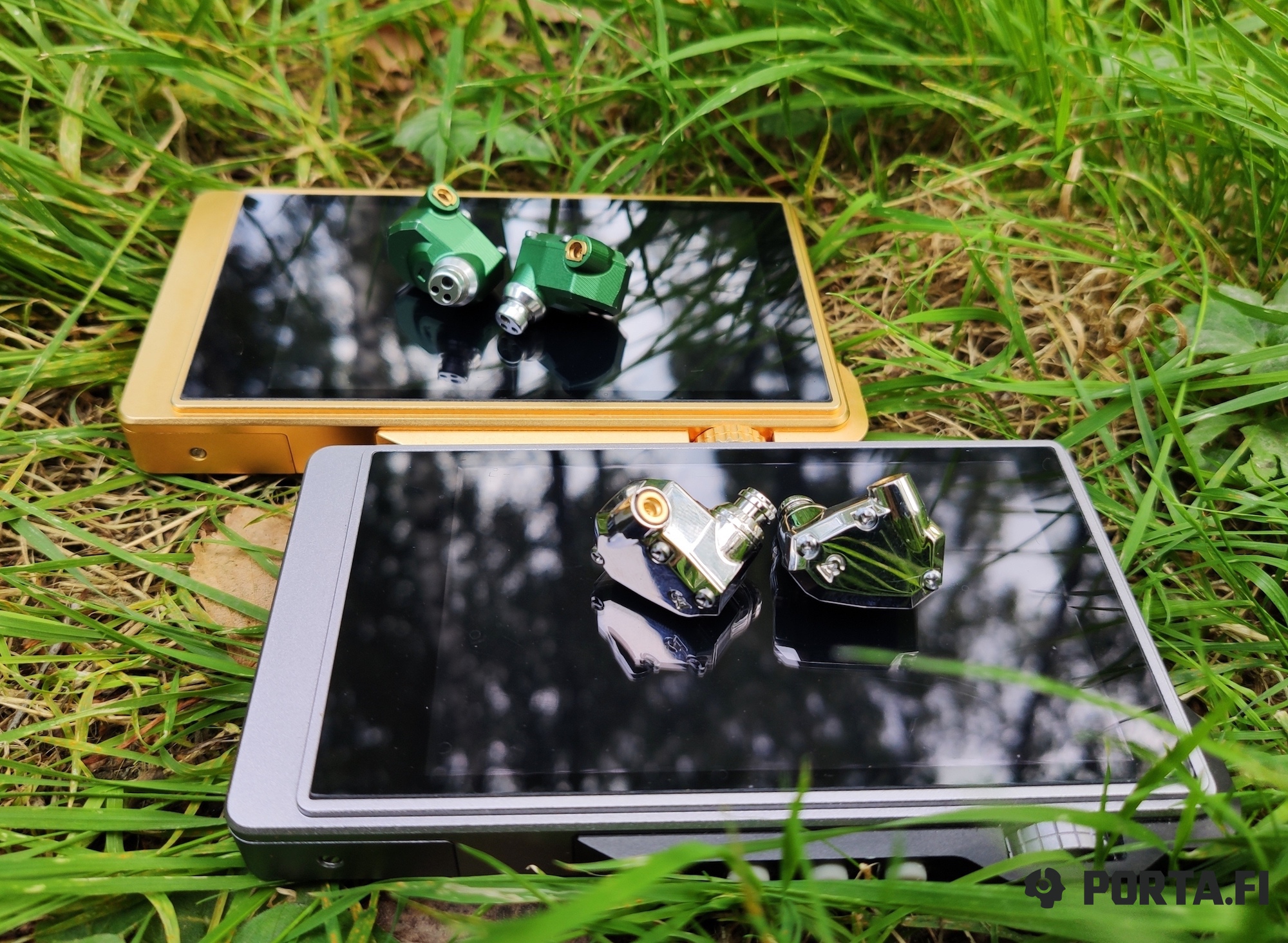 Unique Melody ME1 — may planars be with...