Singapore Dita Audio is well known for it’s top IEM’s. Traditionally high sound and build quality attract many music lovers and audiophiles from all over the world. I’ve managed to listen to couple of their models recently — their former top Dream (review coming soon) and one of the pre-top models — Fidelity. For full experience it’s necessary to speak about the second ‘Twin’ — Fealty, so I couldn’t miss such opportunity.

Of course I can’t help comparing, especially since the IEM’s have much in common. The same packaging and accessories range, the same stock cable and and the same shape of IEMs. Therer is difference only in color and of course, sound. 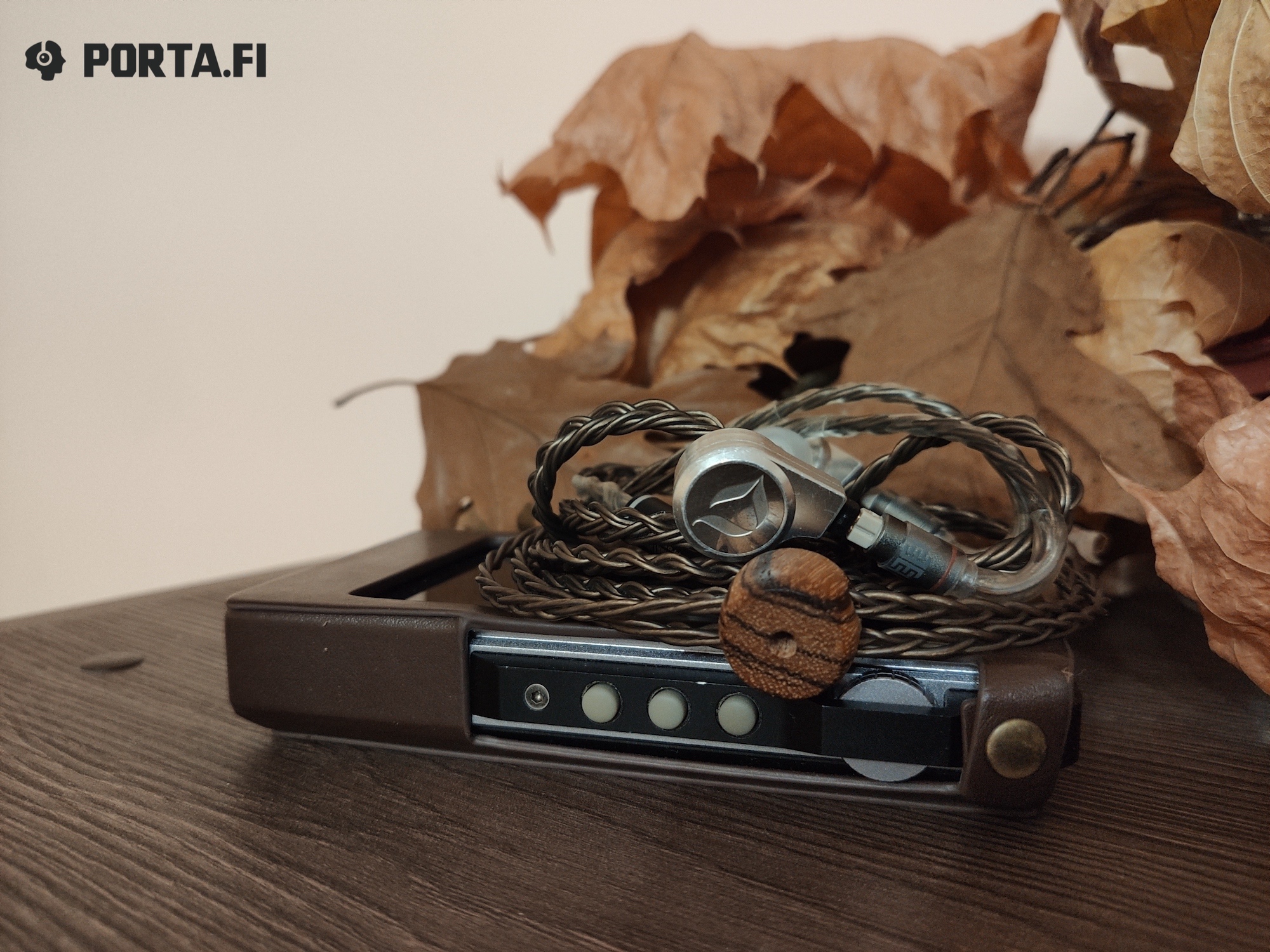 The IEMs have flat small bodies that are already very familiar and sport stylish corners and strict geometrical lines. The nozzle is of correct shape and goes at good angle. It also has a special grip to better hold the ear tips. This ensures great ergonomics and Dita IEMs can be considered one of the most comfortable on the market. Stock tips add to this impression a lot. I seriously recommend them before you try your beloved ones. They are not striking in appearance, but help to transmit all the sound magic of the IEMs. I’ve not found any 3rd party tips (even from Final Audio) that would overcome stock ones in terms of sound. 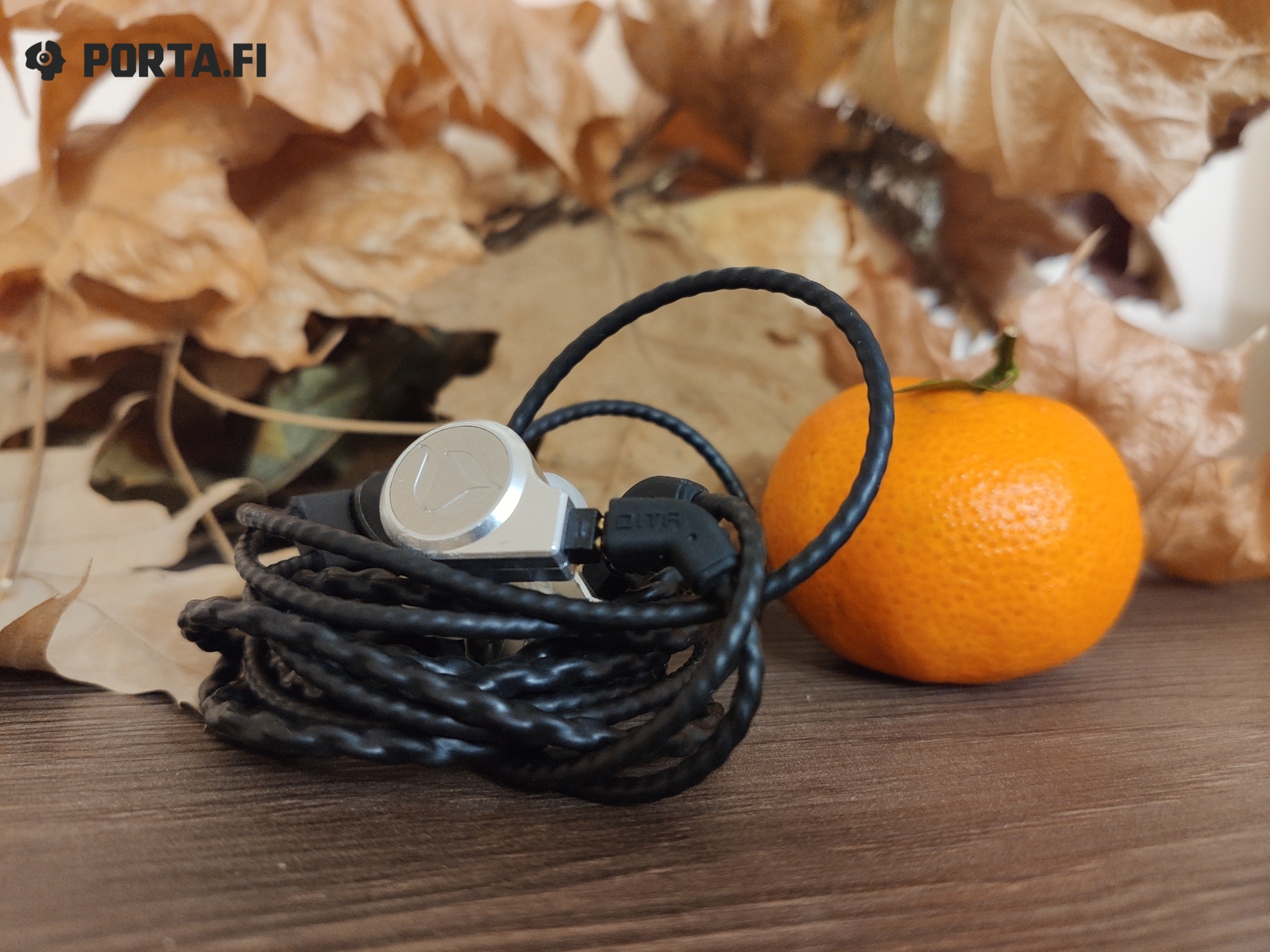 IEM bodies are made of metal and is called Iridium Gray, but in fact it’s shining metal that resembles aluminum (of course, I don’t think it’s made of real Iridium, since the price would have been a lot higher). The stock cable is exactly the same as in Fidelity — it’s soft enough, lacks microphone effect. On the one hand it does not scream audiophile, but on the other hand it offers good ergonomics that is not present in their the Truth copper and silver offerings. It, however, has their brand interchangeable connector system. It’s nice to see such elegant and convenient solution to many problems. 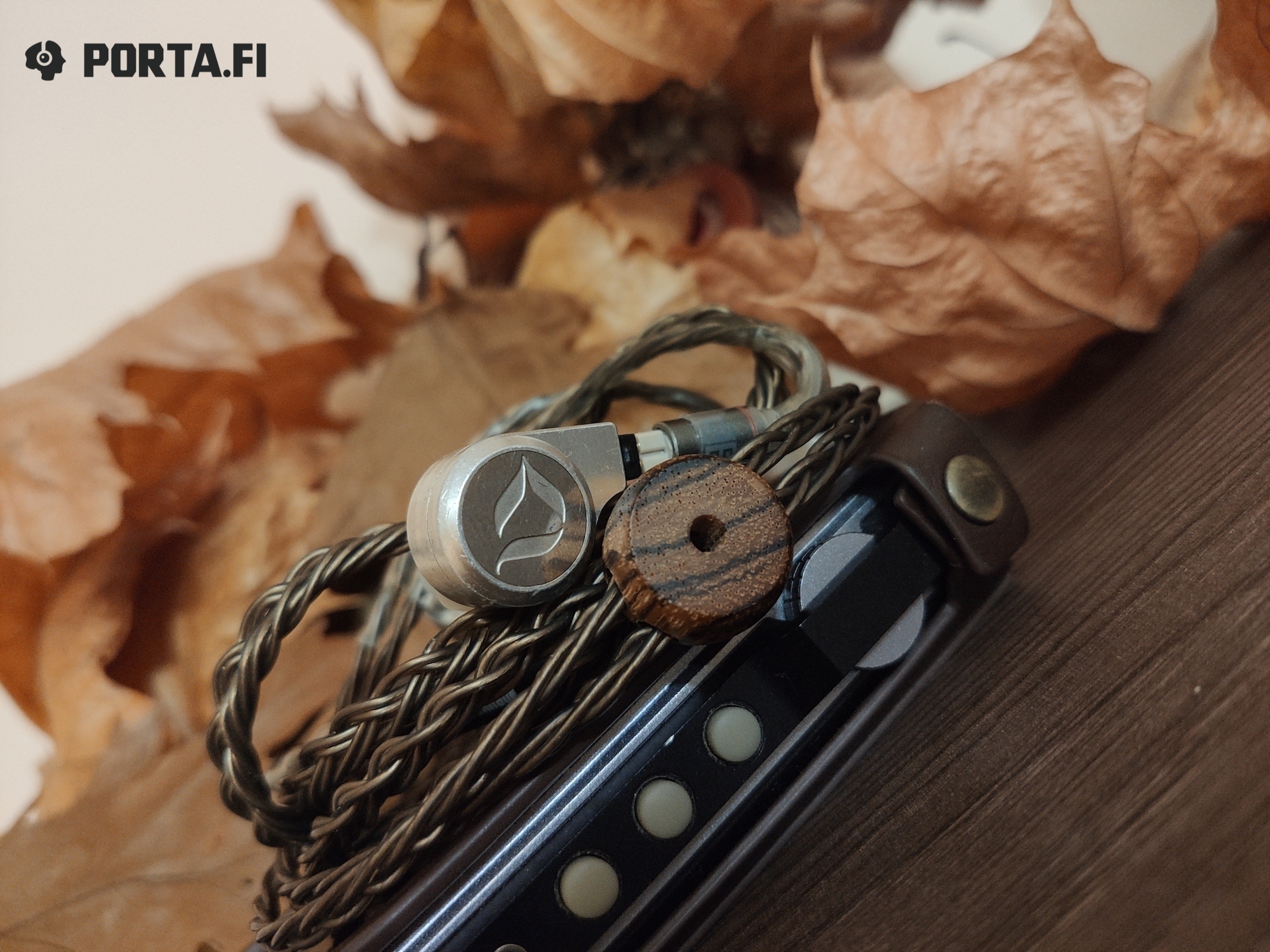 The cable is detachable, so you will be able to change it if you don’t like it. It will probably look not so aesthetic because of special connection used in stock cable.

But let’s put appearance aside and move to the sound.

And there’s a lot to move to. Fealty have their own character. It’s emotional, with thick bass and good level of details and great balance between micro and macro. They transmit atmosphere and all recording peculiarities well. 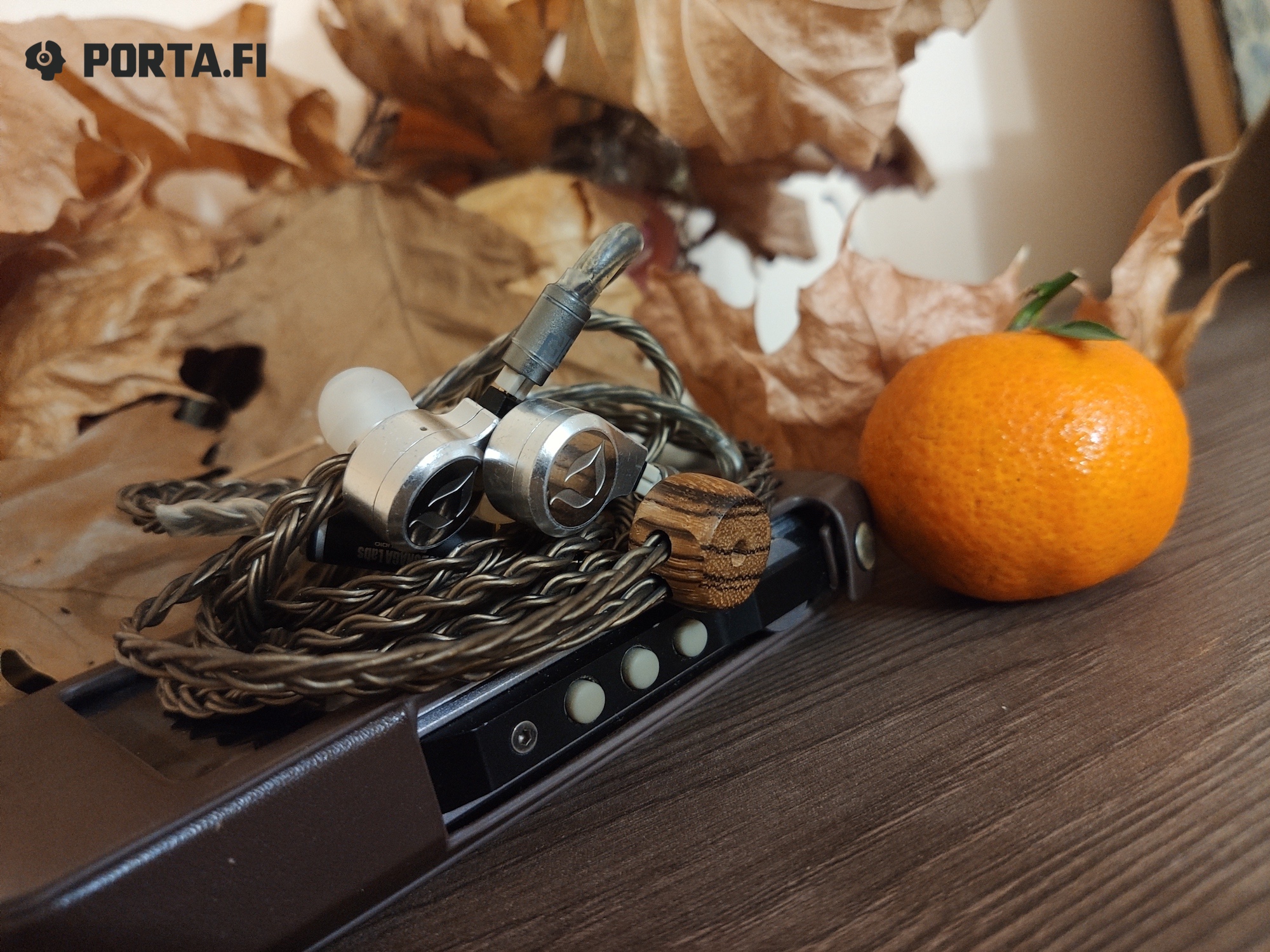 Lows are accentuated, and that’s it. Usually it leads to them being less distinctive, less controlled and has negative influence on frequency range, but it’s not the case here. The IEMs cope with all above mentioned very well and sometimes you even might think you listen to armature transducers, in a positive way. It’s just that the bass is accentuated. It’ confident, convincing and has needed weight and thickness. Yes, it’s thick, but it does not influence control and offers more massive and distinctive slam, so if you want to listen to something heavy, with blast-beats and bass guitar roaring, you will get a real cannon, a wall of sound combined with roaring beast. On the other hand, it’s not good for every recording, since lows attract higher attention. It’s good when bass guitar is not moved forward in the recording, and is not so good when it’s very distinctive, as, for example, Korn do. But if you want to add emotions to your favorite music, that’s the way to do it. 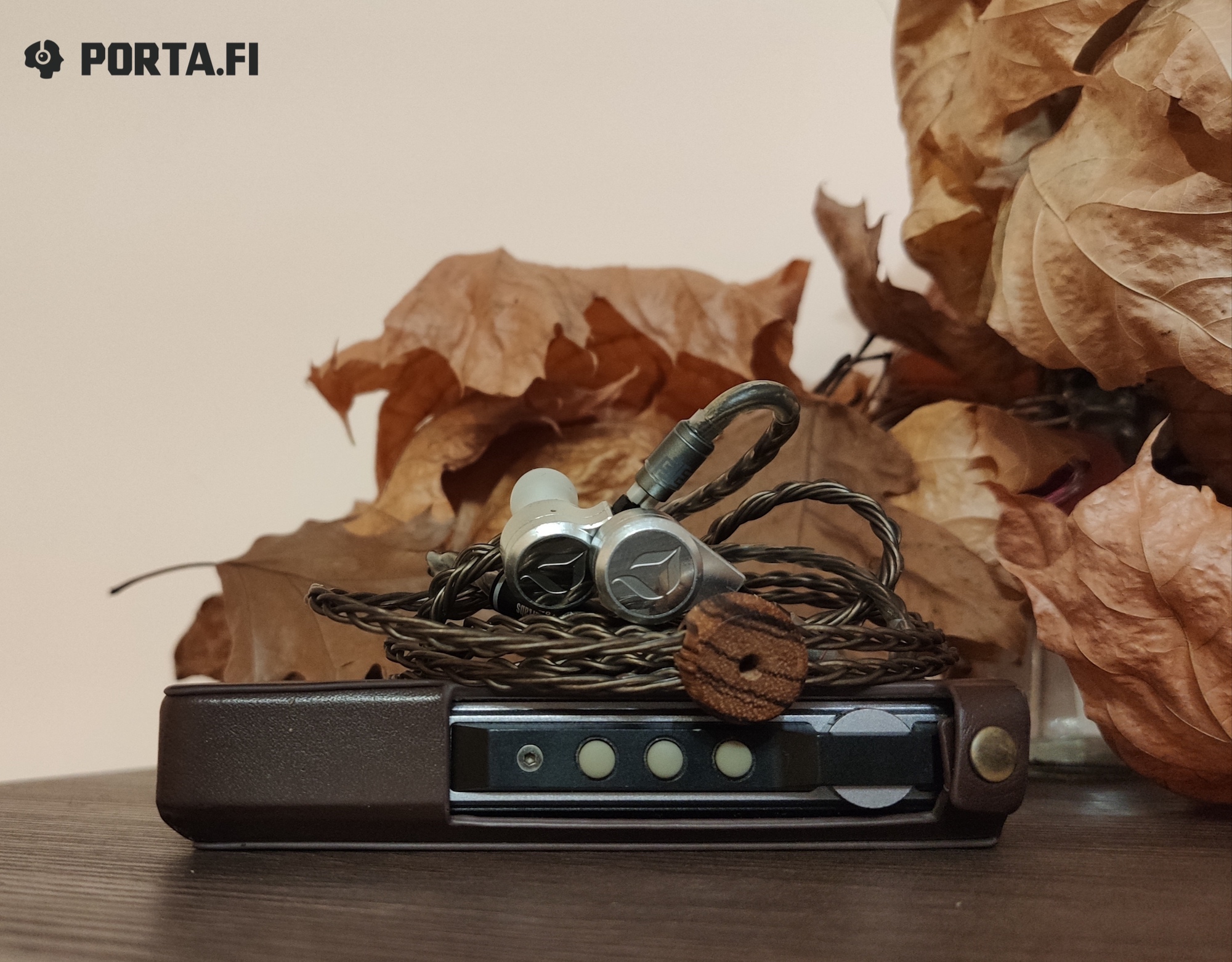 Mids impress here too. They are weighty and convincing, have balanced presentation that allows to transmit all details well but leave them whole in the musical canvas. Good control and shape allow to transmit timbres well and not to separate male and female vocals — everything sounds according to the recording.

Highs’ length is not record-breaking, but good. They lack harshness to remain natural, but are distinctive enough to bring good attacks. Decays sound very natural too. Yes, they lack neatness, but in most cases you won’t notice it — the overall presentation is very good, bringing good emotions and not disturbing or arousing excessive attention, and on the other hand not simplifying sound over all frequency range.

The IEM’s are averagely sensitive to the quality of recording. They do not like too dark or bassy tracks, obviously, and require good control of the lows. You should pay attention to this factor when choosing the source. As for music, choose the one that you love, especially if you are slightly a basshead and love additional emotions that are not harmful to overall composition.

Dolphinear JDR-100 — not well-known, but interesting